Looking at the various new energy vehicles that have been introduced on the market today, whether it is plug-in hybrid (PHEV) or pure electric vehicles, there is basically no room for consumers to choose a â€œbattery capacityâ€. The only thing that has this skill is It is Tesla's Model S, with two different versions of 60 kWh and 85 kWh. There is no doubt that electric cruising range is a crucial measure of whether a user buys an electric car. If the electric range of a model cannot meet the requirements, then Say Goodbye can only be regretted.

You said that the traditional power cars now have different powers to choose from. Why didn't the electric cars learn this? 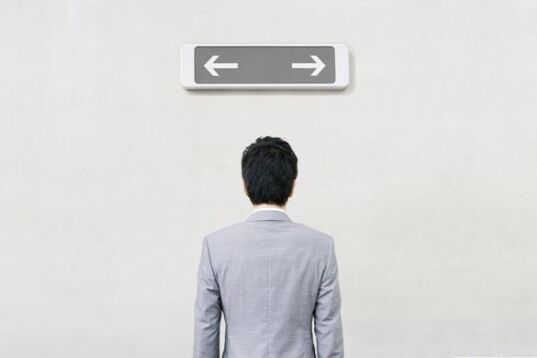 A group of scientists from the German Aerospace Center (DLR) had this question and quickly launched a survey in Germany on this subject. The results of this survey have given them the voice of automakers: If you want to promote the development of the new energy vehicle market and increase the sales of PHEVs or EREVs (extended electric vehicles), then As soon as possible, the development of modular battery design, so that a model can have different capacity versions, so that customers with different needs can be purchased. Rather than â€œforcingâ€ customers to accept cars that have set a cruising range, they use a variety of methods to â€œfudgeâ€ them to buy. This, for the promotion of electric vehicle development, is also very beneficial.

Before them, there have been countless pioneers who have studied the impact of battery capacity on PHEVs on their cost of use and CO2 emissions, and DLR researchers believe that some key factors are missing from these studies:

2. They have not considered those people who have a higher annual mileage. In fact, they spend more time on high-speed kilometers, which means that they drive most of the time faster than those with lower annual mileage. And the difference in speed affects energy loss;

4. In some studies, the attenuation and aging process of the battery were not considered, and this means that the energy consumed and the conversion rate of energy are different as the battery capacity is attenuated.

In short, in previous studies, factors such as different driving behaviors, the effects of battery capacity degradation, and the effects of different mixing techniques were considered more or less. Therefore, the DLR research team focused on these factors.

The larger the battery capacity, the more energy consumption increases with the mileage?

The research team conducted a study on the German market to calculate the minimum cost of use for new energy vehicles in both PHEV and EREV forms, and also considers the CO2 emissions of these models. The data analyzed in the study, such as energy loss and battery cost, are based on existing models.

The PHEV and EREV categories are due to the fact that these researchers believe that PHEVs and EREVs are the two most promising successors in the replacement of traditional electric drive classifications because they combine zero emissions and traditions of electric vehicles. The characteristics of the unrestricted cruising range of the power car.

The research results show that:

2. In the power system, the higher the proportion of electric drive, the lower the cost per unit of energy consumed as the battery capacity increases;

It can be seen that the choice of battery capacity is a key factor in meeting customer needs and competing with traditional power in terms of cost. The researchers said that automakers do not need to enter this misunderstanding, but only need to provide three large, medium and small battery capacity according to different cruising range, which can basically meet the needs of most people. The battery pack modular design study will help automakers to meet the changes in the model with less cost and fewer modifications to other parts of the car.

According to the survey, the researchers also came to the conclusion that the higher the battery capacity, the lower the overall CO2 emissions. If the government is to reduce greenhouse gases, that is, environmental protection is the main goal, then car manufacturers can be encouraged to develop high-capacity battery packs (whether PHEV or EREV).

There are two different ways to achieve this result:

2. From the perspective of the automaker, it is possible to add a provision to the local CO2 emission regulations: subsidize the reduced CO2 emissions based on the electric cruising range by zero-emission vehicles in these parts (like California) The same zero emission regulations are implemented). Of course, in the end, this part of the electricity used for PHEV in pure electric mode should be generated with renewable energy, in order to be completely environmentally friendly.

Need to be reminded that in this study, the object of evaluation is an idealized, rational consumer, based on his choice to minimize the cost of use. But in reality, our buying behavior cannot be all rational. It may be because of the shape, or the long-distance travel that is rarely done, to decide which car to buy. The DLR research team will continue to do this to analyze how consumers choose an electric vehicle in the real world, and will select the most influential factors and the final result through research.

Sleepy, someone sent a pillow

It was not long before the research results of this DLR were released, and there was a response.

At the end of September, a lithium battery manufacturer, Boston Energy, issued the latest technology: a modular battery pack with standardized components, the Ensemble Module System, which can be used by car manufacturers or battery assembly suppliers. A simpler and less expensive method for assembling large capacity battery packs.

Also, it can be manufactured accordingto customer's drawings and demands. 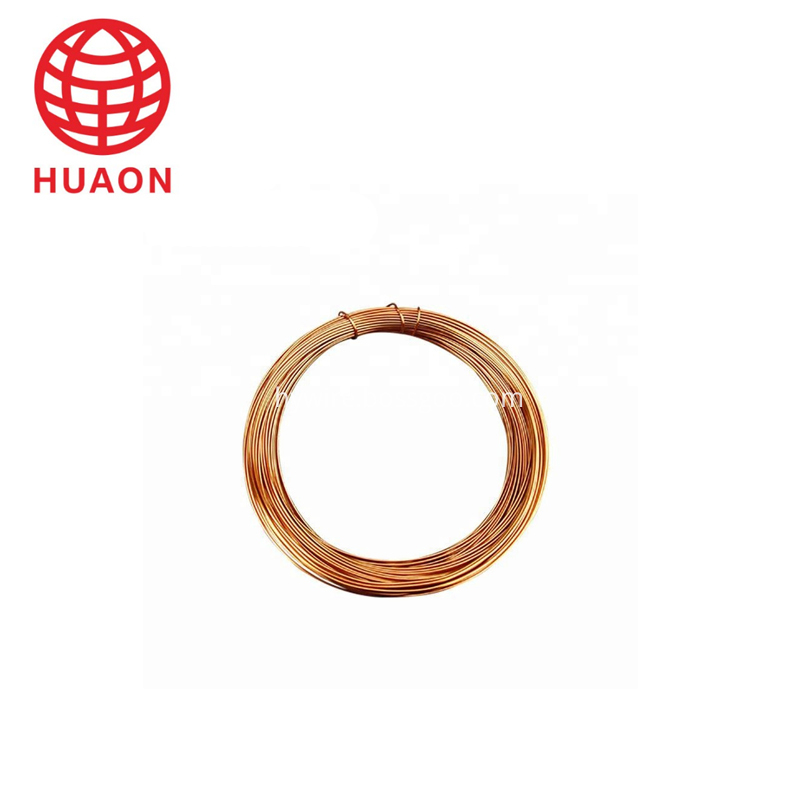