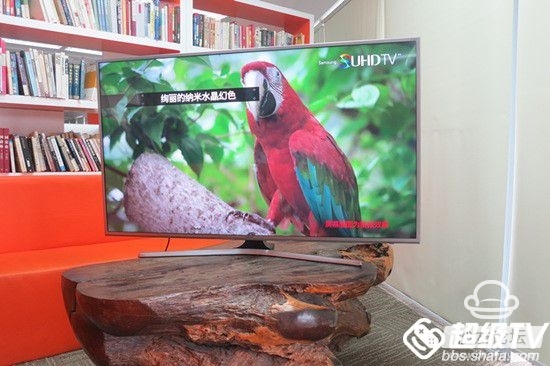 At the end of August, Samsung released a super-high-definition television with a price that is close to the people - JS7200, 50 inches 7499 yuan, 55 inches 9,999 yuan. The JS7200 was unveiled at the IFA in Germany as a non-flagship SUHD TV, which is enough to show that Samsung Electronics is optimistic about this 7-series product market. Compared to the tens of thousands of flagship models, the JS7200 may be able to satisfy the impulse consumers want to buy. We are experiencing the 55-inch model this time, talking only about feelings, not talking about ideals. 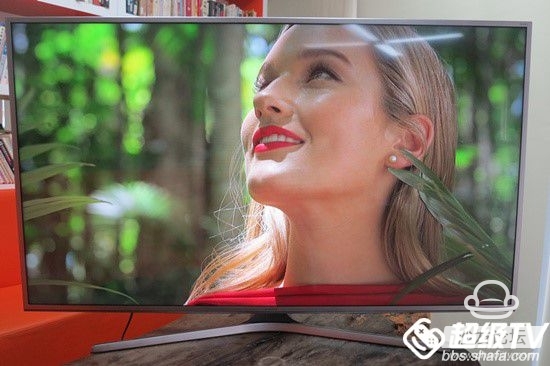 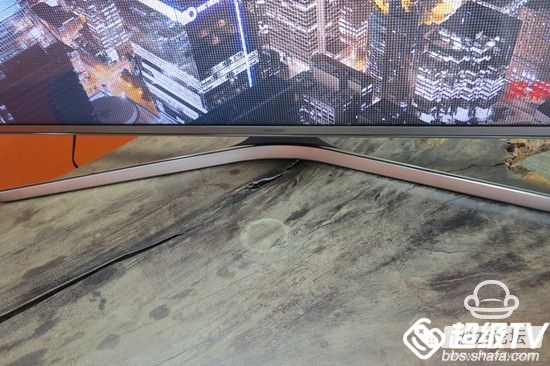 JS7200 uses a minimalist design, metal texture frame noble atmosphere, enhance the screen layering, V-shaped base lifted the screen, will not let the whole machine only a cold screen, the base as a part of the TV is definitely a plus sub option. However, the balance of the V-shaped base may be slightly inferior to the base of the two chevron brackets. 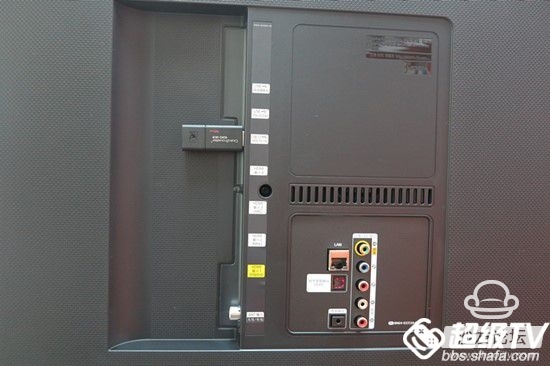 The back of the TV adopts a non-marking back plate design. The material is made of engineering plastics. The interface is multi-lateral and the layout is centralized. It fully considers the rationality of the user's practical application. The interface contains one USB3.0, two USB2.0, four HDMI and A RJ45 wired network interface to meet the daily needs of users. 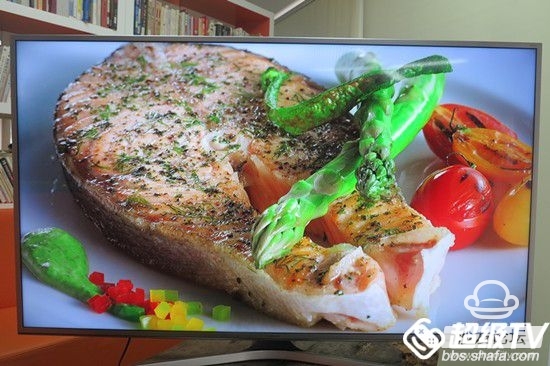 Samsung TV picture quality has always been good reputation, JS7200 performance is very stunning, 4K screen will increase the color gamut coverage and brightness were 20% and 30%, respectively, the screen color optimization is very good, more beautiful and close to the real color, HDR significantly enhance the dark details of the performance, so that The details of the picture are more accurate.

When we use an external U disk to read the 4K source, the JS7200 is able to decode 4K ultra-high-definition files without stalling. The 4K video has a natural transition and high saturation during playback, and the sound effects are also very good. But when playing non-4K video, the overall optimization is slightly less expected. 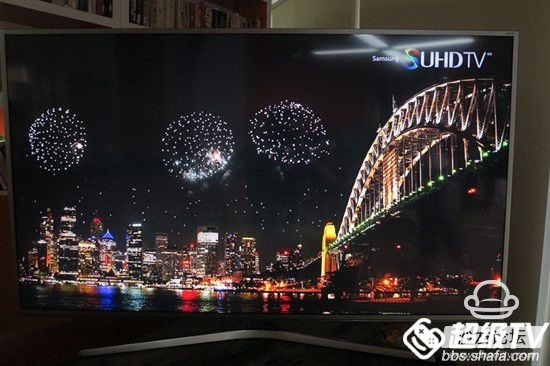 In addition, Samsung TV's sharp contrast enhances the stereoscopic image of flat images, and automatically applies different degrees of contrast enhancement to different areas and objects of the screen. The effect of visual depth of field is immersive and optimizes the audiovisual experience.

Tizen is easy to use 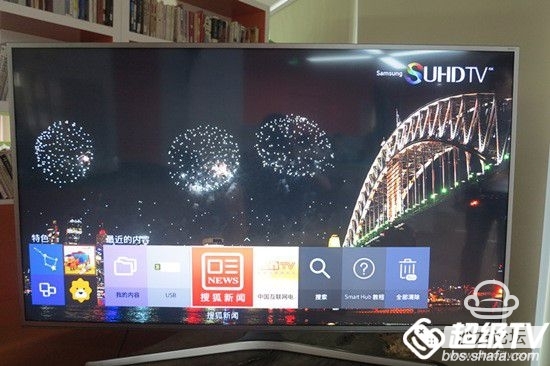 The Tizen intelligent system is more concise than the previous SMART TV TV interface. The new Smart Hub only has a first-level menu. The Smart Hub button on the remote control can be accessed with a single key, and it will not affect the ongoing content of the screen. However, the remote control is not short and it is not easy to use. 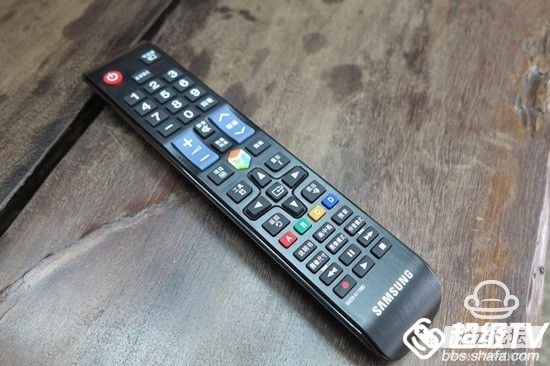 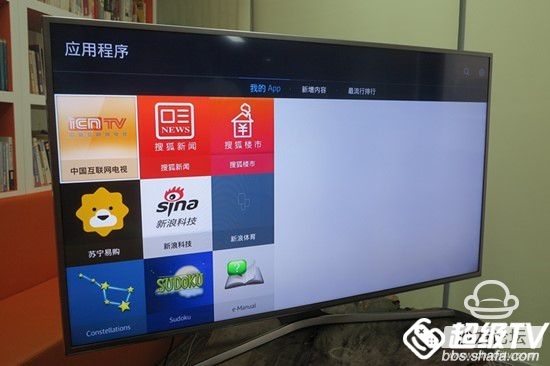 In addition, Tizen system has its own application store, there are various types of applications for users to download, but also is due to the use of their own system, the number of applications on the Samsung SUHD TV relative Android feel is not enough. 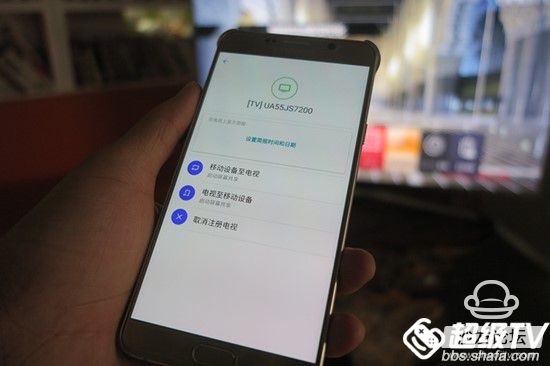 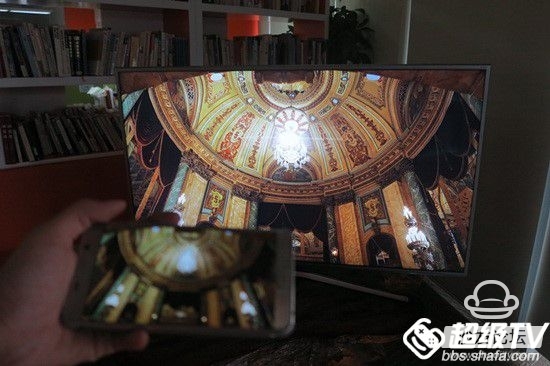 4K sadness
Today's 4K TVs are no stranger to everyone, but finding 4K sources is a perplexing task that you have to face. You can hardly find a qualified TV movie, step back, even if you really have 4K. The level of online video still cannot be watched with our current normal bandwidth. However, 4K is, after all, the trend of TV development in the future. Many domestic companies are also working hard on this, and I believe that this problem will not be a problem in the near future.

JS7200 is Samsung's play "a friendly card", the overall picture quality is still obvious, the system operation by the simple and easy user experience a lot, from the appearance to the picture, the price of 4K TV can consider JS7200, However, application and adaptation optimization can also be done better in system content.

In general, the JS7200 can meet the needs of most users, and the cost-effectiveness you have come.