Skip to content
October 04, 2021
After a period of development, smart homes have been recognized and understood by more and more people. The rapid advancement of various Internet technologies and smart industries and the promotion of the construction of national smart cities have provided a powerful boost to the development of smart homes, making smart homes show new trends in both technology and market.

According to Cai Jinjiang, secretary general of the Shenzhen Smart Family Association, according to industry forecasts, smart homes will show explosive growth in the next few years, with a growth rate of around 50%. In 2018, the market size will reach 22.5 billion US dollars. China's smart home market has gradually become the focus of growth in the global smart home market. In recent years, Shenzhenâ€™s â€œattemptâ€ in the field of smart home has been at the forefront of the country, and many companies have actively and densely arranged smart homes. 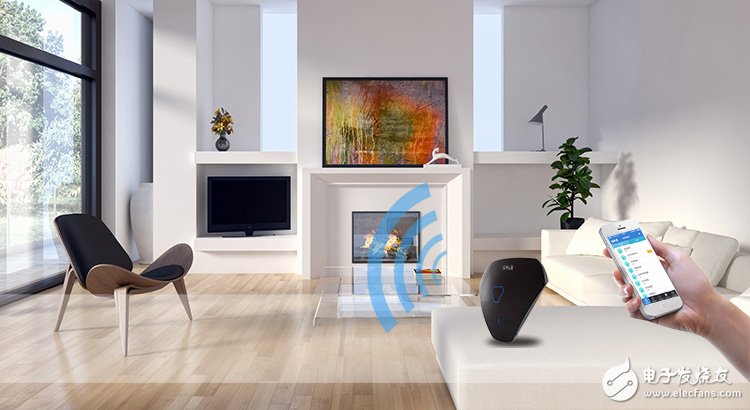 "Although the Shenzhen enterprises that layout smart homes are flooding, but because they have not formed a perfect industrial scale, the enterprises that truly achieve profitability can be described as rare." Cai Jinjiang told reporters that the company's profitability is difficult, reflecting the lack of innovation in the whole industry. At present, the smart home is mainly connected and controlled in technology, so it has obvious disadvantages in migration and change. In addition, the user dependence of smart home products is low, and the feedback from users is concentrated in â€œproduct instabilityâ€, â€œsusceptibility to damageâ€ and â€œpartial functions are worthlessâ€. The user reflects the experience in general.

Cai Jinjiang believes that smart home products are not a hammer sale. In the whole experience of after-sales service, user feedback and product iteration services are the most important concerns for smart home manufacturers, and this is what is currently lacking in smart home enterprises. Before the Internet thinking that truly serves the users and the user experience is not deep into the bone marrow, smart home enterprises, especially traditional enterprises, still have a long way to go out of the capital winter.

Cai Jinjiang said that she is very optimistic about the future development of Shenzhen in the field of smart home. He said that Shenzhen has the highest load-bearing conditions for the smart home industry, and it also has excellent real estate, property and decoration companies associated with it. Therefore, Shenzhen's future development in the smart home field has a national and even the world. Absolute advantage is also expected to become the vane of the entire industry.

"At present, the development of smart homes has a clear trend, which is to slowly change to smart families." Cai Jinjiang predicted that the openlife concept proposed by Huawei is a good example. Compared with smart homes, smart homes have a more flexible access model, and the experience that can bring consumers is more open and open. Therefore, the transformation of smart homes into smart homes will surely become the general trend of the entire industry in the future.

KNB6-63 Mini Circuit breakers, also named as the air switch which have a short for arc extinguishing device. It is a switch role, and also is a automatic protection of low-voltage electrical distribution. Its role is equivalent to the combination of switch. Fuse. Thermal Relay and other electrical components. It mainly used for short circuit and overload protection. Generally, According to the poles, mini Circuit breaker can be divided into 1P , 1P+N , 2P, 3P and 4P.