Recently, HTC has denied that rumors that HTC will sell mobile phone business.

It is understood that HTC is currently diversifying in the mainland. In order to promote the development of business in Mainland China, it is also signing a strategic cooperation agreement with the Shenzhen Municipal Government to establish a VR China Research Institute. This also means that HTC will not sell its own mobile phone business.

Recently, some insiders said that due to performance and sales problems, HTC will sell its own mobile phone business. The current acquisition has entered the negotiation stage, and there will be the latest news in the first half of next year. This rumor is related to HTC shipments. 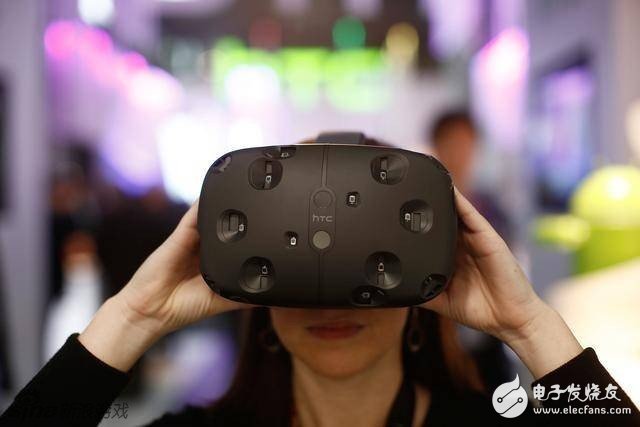