According to foreign media reports, Nvidia recently obtained permission from the California Vehicle Authority to allow its driverless cars to test on California public roads.

Some netizens said that in the past weekend, some people tested the NVIDIA driverless car in the San Francisco Bay Area. This means that after being a big company like Google, Ford, Tesla, Mercedes-Benz, etc., NVIDIA has also obtained a large-scale enterprise from the California Vehicle Authority to launch unmanned technology testing. And it is reported that in addition to California, Michigan also approved the NVIDIA driverless car on the road to test. 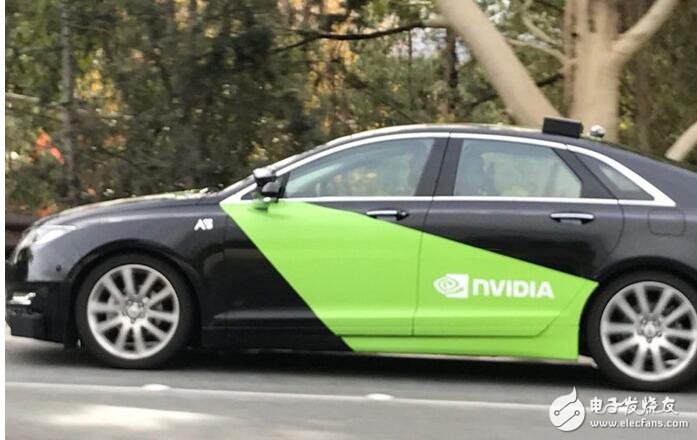 In our early days, Nvidia was a computer graphics card manufacturer, but with the development of driverless cars, Nvidia also began to work in this field. As early as January this year at CES, Nvidia announced for the first time the Drive PX 2 in-vehicle system, which is essentially a self-driving car artificial intelligence supercomputer.

In addition, in the past few years, Nvidia has also been deeply involved in the research and development of artificial intelligence technology, and even developed a self-driving AI platform jointly with Baidu of China to expand its unmanned driving strategy.

OTG USB Flash Drive is one serial of USB flash drive,which is hot selling right now and widely used on different mobiles,including Iphone and all smart phones which can support OTG function.More and more people choose it since it is quite small and very easy to take with.

There are mainly 4 kinds of OTG USB flash drive as below: 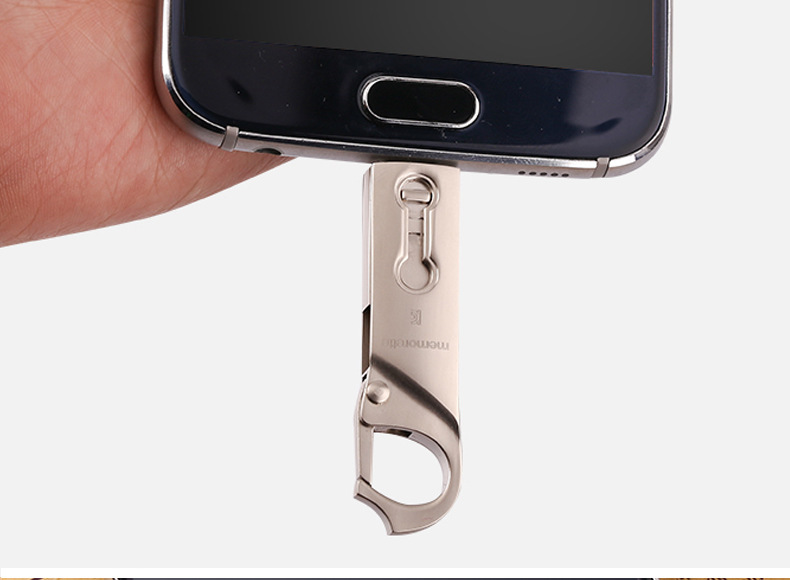 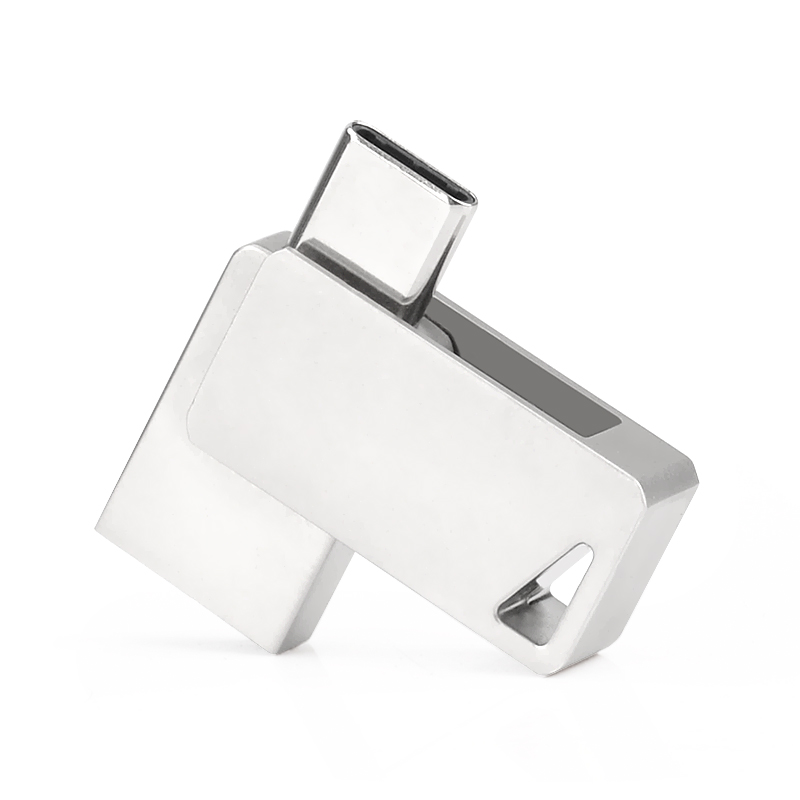 3.2 IN 1 USB flash drive with lighting for Iphone. 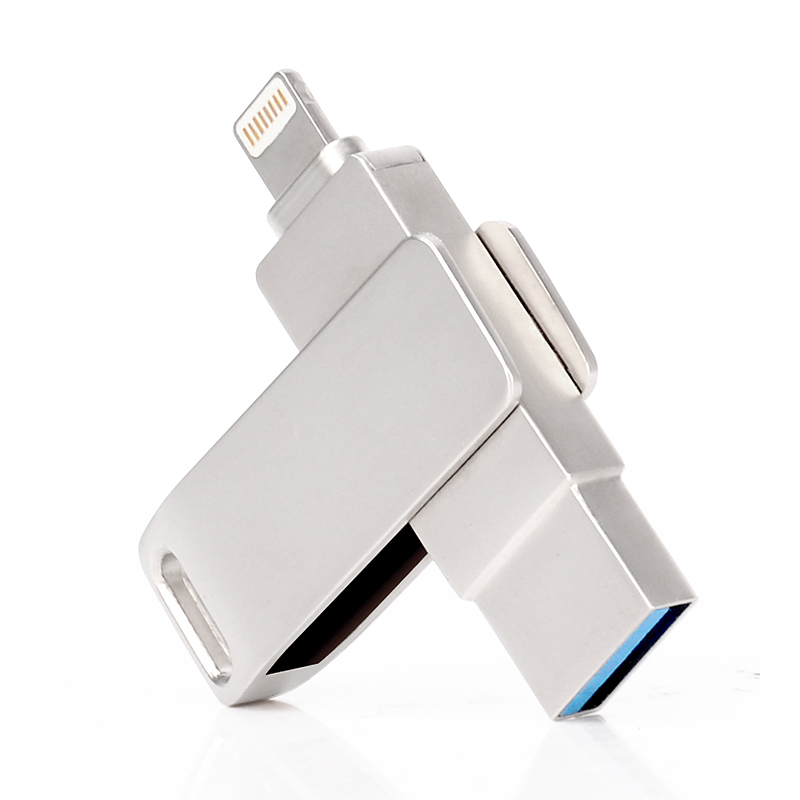 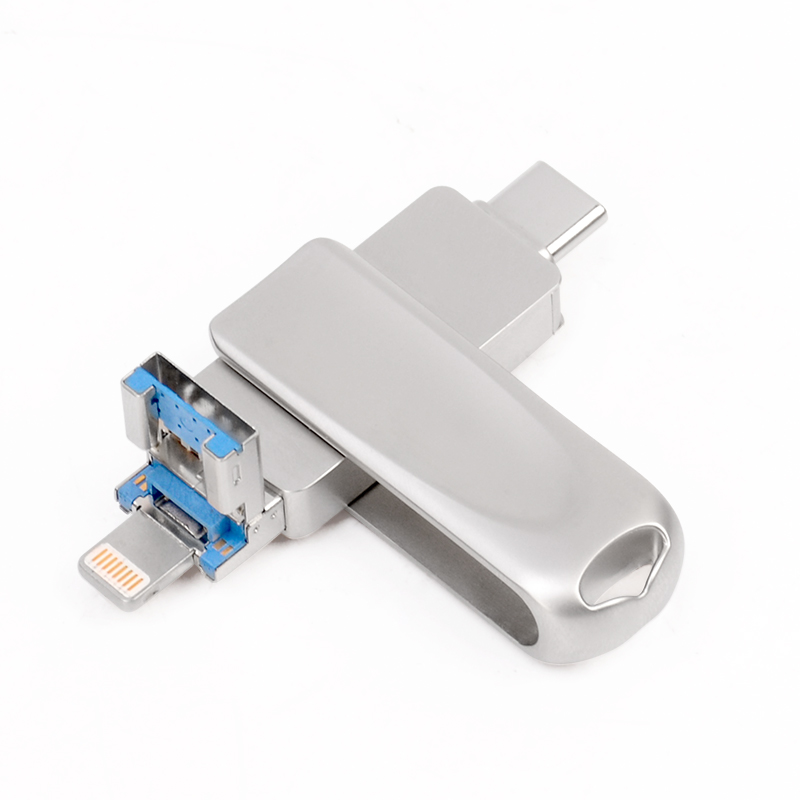 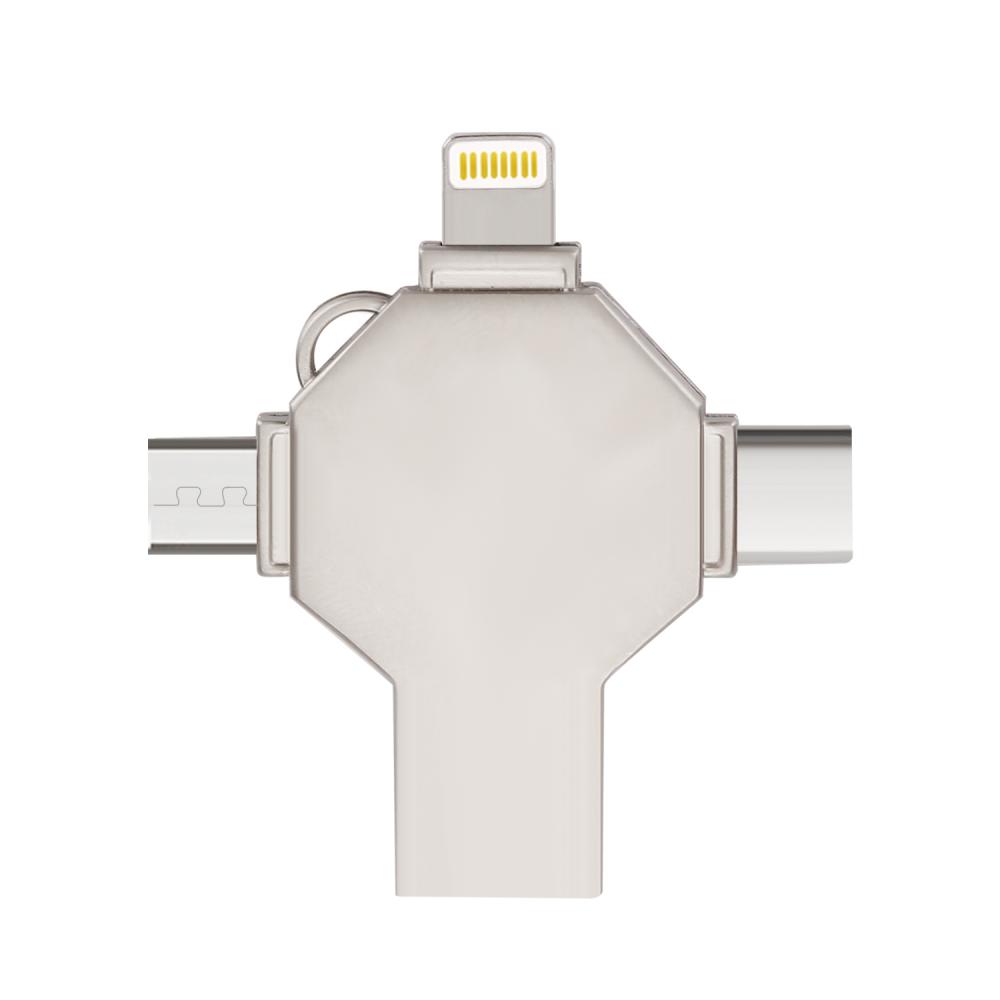 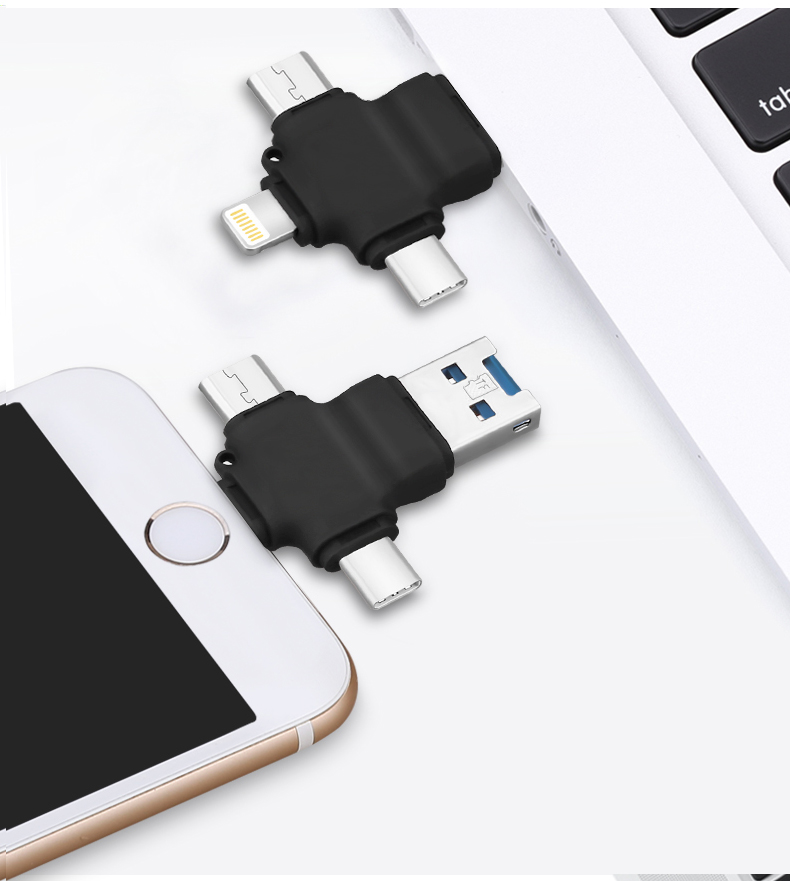 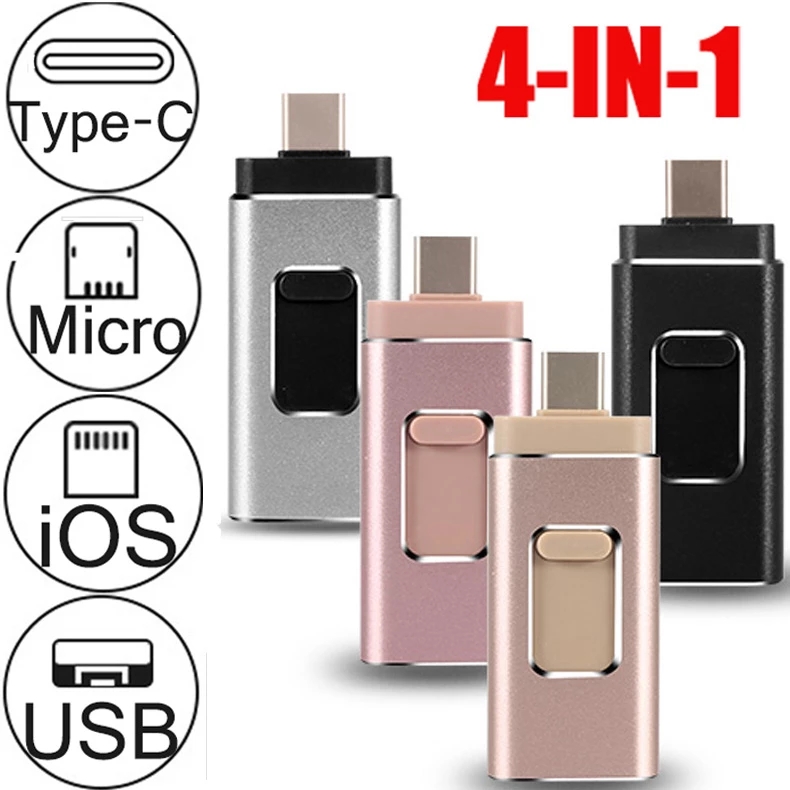 We only do real full capacity as promised,and no upgrade or fake capacity from us.